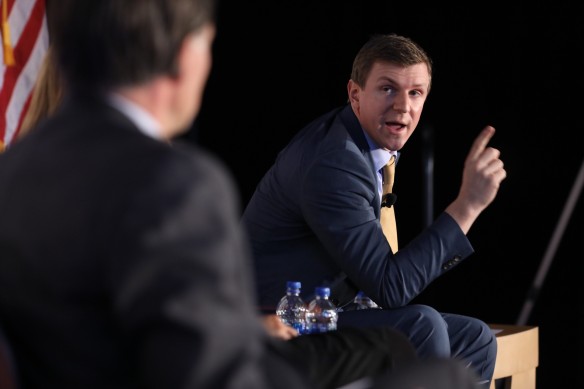 James O’Keefe? The name didn’t mean much to me a month ago. Now I know him well for his gotcha-style, undercover exposes. We sat down at the National First Amendment Conference at Duquesne University this week. My take… 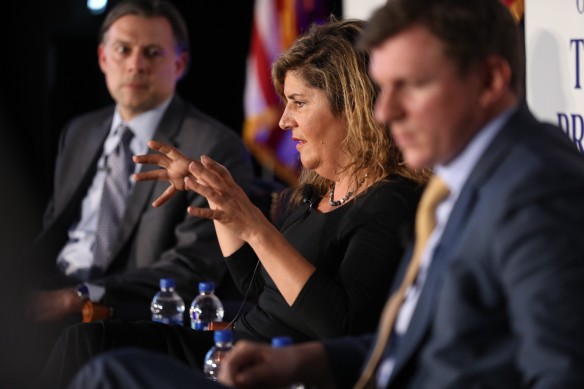 My friend Salena Zito helped me connect with the Rooney family when I first started reporting on The Color of Sundays. As a North Side girl — ahem, I mean, Allegheny City girl — she has that kind of street cred.

Salena brought it back around today by having me on her podcast to talk about the book. We had a great conversation and got a little more into the book’s larger themes. You can listen to us here.

American Hustle never happens without a little Pittsburgh hustle first. The movie that comes out today tells a story inspired by a 1970s super-swindler named Mel Weinberg who ended up working with the FBI to nab members of Congress in a bribery scandal. Investigative journalist Robert William Greene Sr. first told the story in his book The Sting Man. Weinberg ends up working with the feds only after first getting nabbed in Pittsburgh.

The story goes that Weinberg scammed a Pittsburgh real estate guy, Lee Schlag, who needed money to purchase a dairy. Weinberg offered to line up the financing but had no intentions of coming up with a loan. So when Schlag paid for the loan application and never received the money, he turned everything over to the feds.

I talked this week with several of Schlag’s family members. He, unfortunately, died several years ago, never married and had no children. Until I called, the family had no idea about his connection to Weinberg, the book or the movie. The full story appears in today’s Tribune-Review.

I’m loving the book and can’t wait to see the movie. Hat tip to my friend Salena Zito, who often says that all roads lead through Pittsburgh.