“The Center has established a sound reputation as a sponsor of community conversations about the media and news coverage, and its director, Andrew Conte, is a well-respected, award-winning investigative journalist who has a media network that extends beyond the borders of our region.” 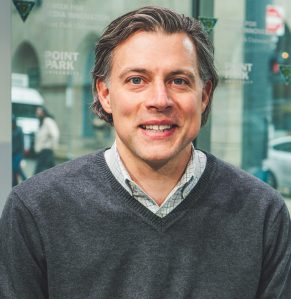 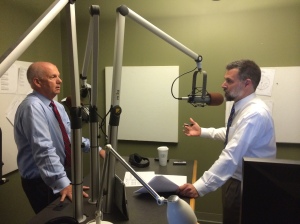 U.S. Attorney David Hickton, on left, stops by WESA’s Studio A to talk with me. 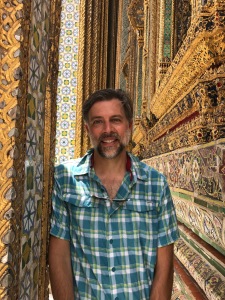